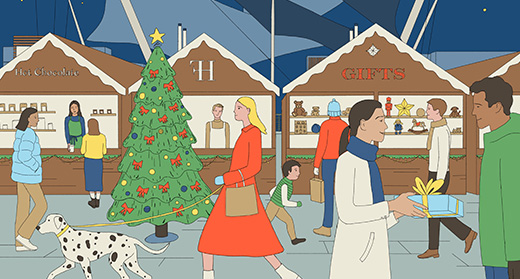 The countdown to Christmas is on and Friday Harbour is excited to announce that Santa Claus will be visiting the resort community throughout the month of December. Festive programming will begin Saturday, December 4th at noon with the official tree lighting ceremony taking place at 5:00 pm. 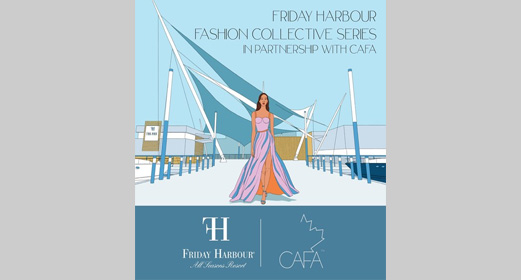 Two August weekend open-air fashion events on the shores of Lake Simcoe give Canadian designers a long-awaited stage with the announcement of the Friday Harbour Fashion Collective in partnership with the Canadian Arts & Fashion Awards (CAFA). The lifestyle resort and community's new Pier will transform into a fashion runway showcasing collections from established and emerging Canadian designers. 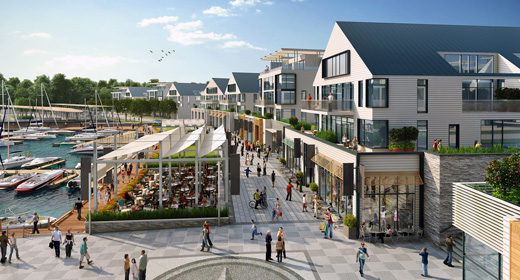 The only BILD award determined by the public, the People's Choice Award, went to Friday Harbour, a four-season resort development on Lake Simcoe by the Geranium Corporation and Pemberton Group 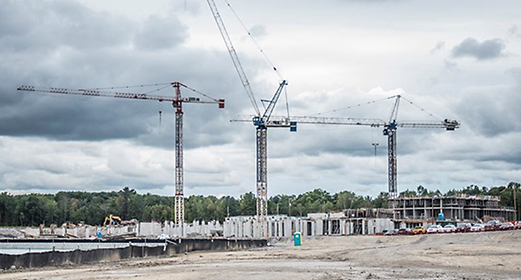 Friday Harbour is taking shape (and the fish are coming back)

There are now 6 buildings under construction at the $1.5-billion Friday Harbour Resort on Lake Simcoe in Innisfil. 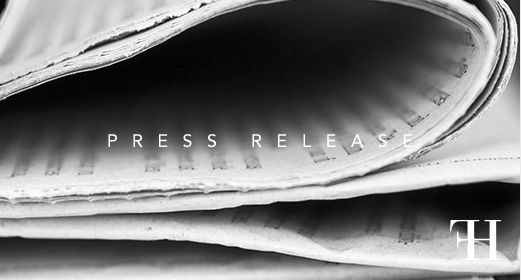 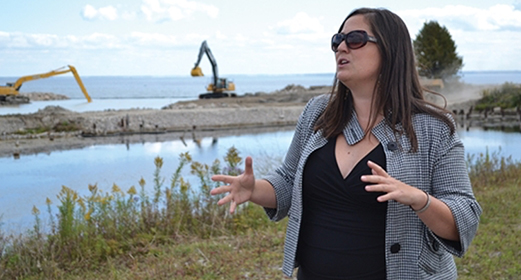 Dudding has quite the fish tale about a catch made in the former Big Bay Marina harbour on Lake Simcoe. She and her team hauled in 9,000 fish representing 30-plus species – including a four-foot northern pike 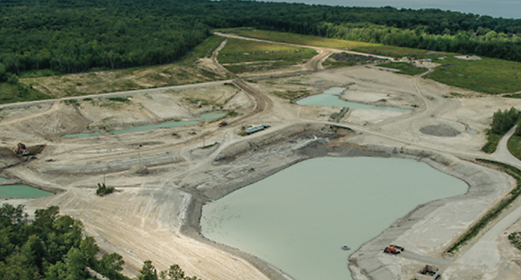 Shifting two million cubic metres of soil on 600 acres of waterfront land is no small feat. Indeed, the creation of Friday Harbour - along Lake Simcoe, in the town of Innisfil, about 80 km north of Toronto - is a massive undertaking. That’s the groundwork, literally, for Geranium Corporation’s new all-season resort, which is poised to become a top vacation destination in Ontario after its completion. 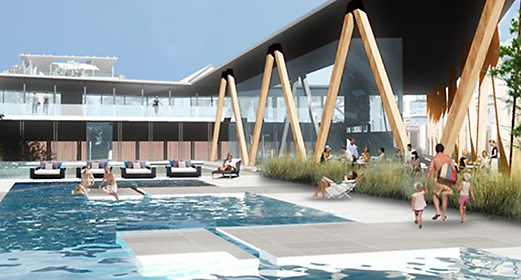 A second home, whether intended for weekends, holidays or longer stays, quickly becomes a special year-round gathering place for family and friends over countless generations. This notion is captivating the resort homebuyers of Friday Harbour on Lake Simcoe. “Not everyone is enamoured with traditional cottage life and the work it requires for the upkeep. The idea of escaping the day-to-day and being close to nature is appealing, but most people also want lots of recreation, entertainment and activities to enjoy. That is what we’re creating at Friday Harbour in a low-maintenance turnkey opportunity,” says Boaz Feiner, President Housing Division of Geranium Corporation.